On the other hand…. 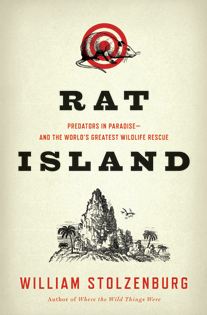 My most recent review here was of Ken Thompson's debunking Where Do Camels Belong?, which among other things attacks the foundations of invasion biology as well as all practices related to the suppression and elimination of invasive species. In that review, I said that I came away anxious that our collective imaginary about invasive species is getting things wrong: I was persuaded, in other words, even though I'm going to keep up my own miniature campaign against ivy, holly, daphne, and Scotch broom (all of which I tend to pull while hiking in parks, or while walking around my neighbourhood), that we need to get a different and broader perspective collectively on the issue of "invasive" and "native" species.

Was I wrong to find Thompson's account persuasive? No, because indeed the outside analysis of invasive species and invasion biology, in particular from the fields of biology and economics, suggests quite clearly that there are good reasons to be anxious. Mind you, his argumentation about how scientists need grants, and hence plump up the risks of species invasion, deserves a little bit of contempt, and I didn't say that in my review, but that's a separate question: invasion biologists are NOT a bunch of opportunistic and funding-crazed nerds who couldn't cut it in an existing discipline, and Thompson is both wrong and petty to suggest otherwise.

But island ecology is a different thing altogether, and so when in Rat Island: Predators in Paradise and the World's Greatest Wildlife Rescue William Stolzenburg looks closely at species extinction and invasion on islands, mostly in the Pacific Ocean, then Thompson's objections need to be set aside. Continent-scale biological evolution is different from island-scale, and Pacific islands have seen new species arrive and dominate in extraordinarily short periods of time. When we're thinking about species that differ in any significant way from one that evolved with continental influence, then human-oriented species of any kind spell absolute doom: pigs, cats and dogs (especially those which run free or go feral), stoats and ferrets, and above all rats. 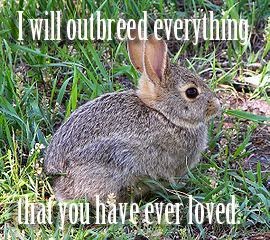 Rat Island is a popularly written book that's not unsatisfying even for as nerdy a reader as I am, much like Robert Sullivan's Rats: Observations on the History and Habitat of the City's Most Unwanted Inhabitants. It savours quite a lot of what Richard Preston achieved in The Wild Trees, which was a swashbuckling nonfiction book about tree canopy biology, in that you come away interested in the topic, impressed by the characters involved, and yet not bogged down with all that pesky knowledge. Clearly this is only in part a good thing, though I think it's a very large part.

In brief (since I've wasted almost of a normal person's attention span already -- sorry about that), Stolzenburg offers both a lengthy narrative about the rolling waves of human-powered species extinctions across the Pacific Islands, almost always from rats rather than from humans directly, as well as a series of interlinked portraits of the humans involved in resisting the ongoing effects of these overlapping waves of colonization by multiple species. Stolzenburg doesn't handle with enough nuance the worries about eradication campaigns, including some of the people involved, but (a) Ken Thompson had the same weakness in Where Do Camels Belong?, and (b) these debates tend to involve rather more rhetorical flourish than nuance anyway, so he's using the same language and approach that the depicted opponents would use, though with quite a lot more restraint. Stolzenburg's eradication experts and biologists come off, in general, as heroic and well-intentioned, and it all makes for a very good story. 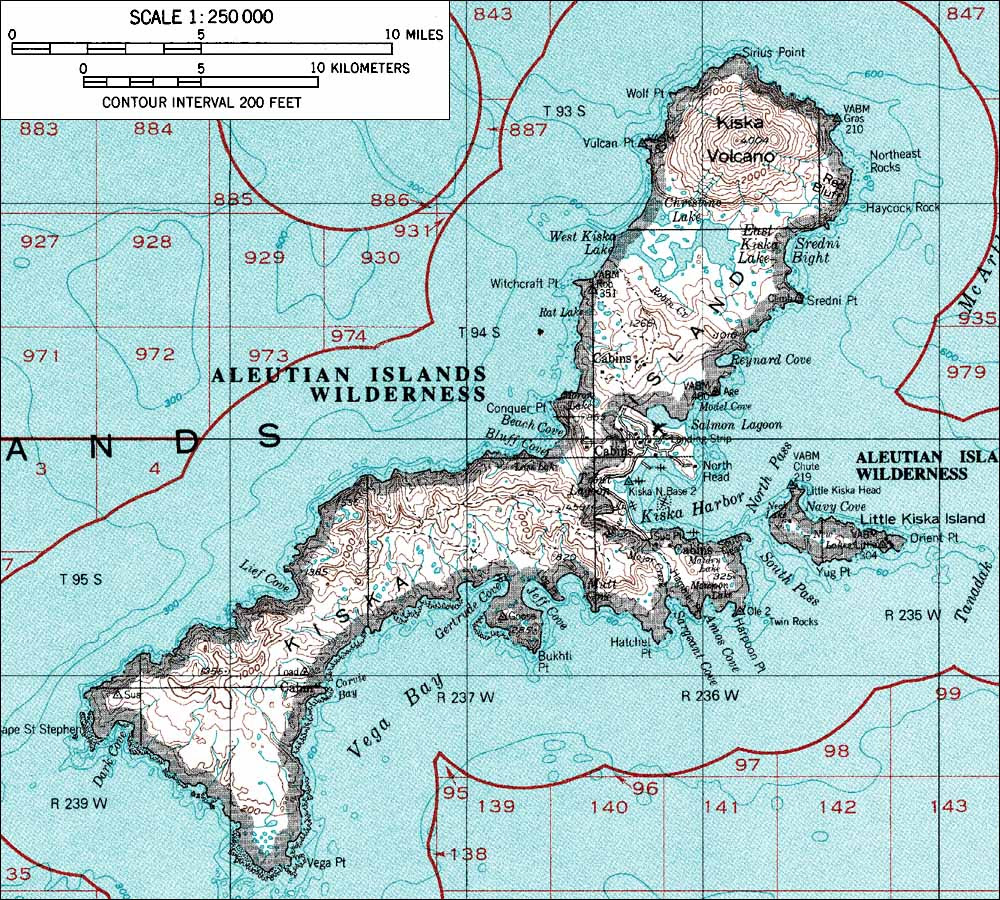 Structurally, the narrative ends before it should, because the book was being written while the real showpiece of rat eradication was still being planned, and indeed Kiska Island, complete with active volcano, remains rat-infested today. (The island was occupied by Japanese forces for a time during WW2, but when the Americans came with strength against the Japanese in 1943, the Japanese had already left under cover of fog and darkness, with more than 300 American soldiers dying from friendly fire. Plenty of infrastructure remains, decaying impressively.) The book builds up to an assault on Kiska, introducing it early on and reaching back to it on occasion, and yet complications intervene, and both the science and the practice of rat eradication have yet to improve before Kiska can be taken back.

Rat Island is very much worth your time, and it'd work for an awful lot of readers. If your circle includes a fan of either Jared Diamond or Malcolm Gladwell, then it's time to expand this person's horizons, and you could do a whole lot worse than passing along Stolzenburg's book: if indeed a fan of either Diamond or Gladwell can be redeemed….