Subtitled A Hipster's Guide to Vancouver, Rhona McAdam's new book Digging the City ... wait, what? It's not about that?

Every writer trying to deal with environmental questions, especially in something like the Manifesto series from Rocky Mountain Books that tries to solve one problem or another, has to overcome one key challenge: deferring your reader's despair, so that the reader gets far enough into your book to start thinking seriously about possible solutions. I'm not certain that Rhona McAdam quite manages that for an uninterested reader, but I'm not bothered by any such uncertainty. It's a manifesto, after all -- its actual subtitle being An Urban Agriculture Manifesto -- so the book can be excused if it's engaged mostly in communicating and rather less in marketing.

This book stands out from other attempts to solve environmental crises for being so engagingly written. It's a quiet book, a book of sadness even through its anger, so it reads a little like a manual, a little like a memoir, and a little like testimony. It's personal, in the end, for all its careful detail about global crises and about local crises from around the world, and I mean that as praise for how neatly McAdam manages in Digging the City to sound like she's chatting with her reader, rather than lecturing.

For me, I was hooked by the way that McAdam so casually mentioned Phospholipase A2. Of course you already know what this is, but this was the first time that I'd ... oh, you haven't heard of it? McAdam brings it up while she's talking about how the food industry blends ingredients together in pursuit of profit through non-transparent food production. Dry bread crumbs can be kind of sharp when they're from home-made bread, but commercial bread crumbs aren't nearly as sharp, and for this softness you can thank the good folks behind the industrial development of phospholipase A2, because it's this enzyme that makes most commercially baked bread so wonderfully soft. 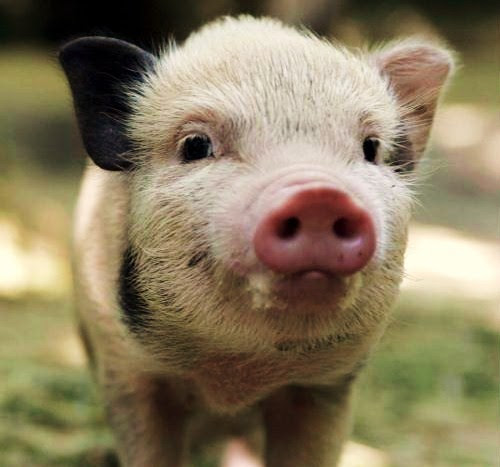 No, actually you should thank pigs. Commercially baked bread is soft because it contains an enzyme sourced from pigs' pancreas tissue. Every time you enjoy a chewy, soft mouthful of industrially baked bread, you're eating a microscopic but distinct amount of a pig's pancreas. Yum.

People wonder why I'm so angry sometimes about environmental issues, corporate greed, and natural-ish food. Me, I wonder (and marvel) at how McAdam can mention something like phospholipase A2 and move on to a helpful description of composting, or a neighbour's vegetable garden, without slipping into apoplexy. There's hope in this book, and in the world, and it's to McAdam's great credit that I could read her book and see ways for me to change my behaviour, rather than seeing mostly opportunities for useless anger.

Backyard aquaculture (tilapia in barrels); local veggie swaps; trading vegetables for your neighbour's compost: as we run lower on oil, these things will stop being optional, so we might as well start getting used to them. In Digging the City: An Urban Agriculture Manifesto, Rhona McAdam's a pretty great tour guide to the future.